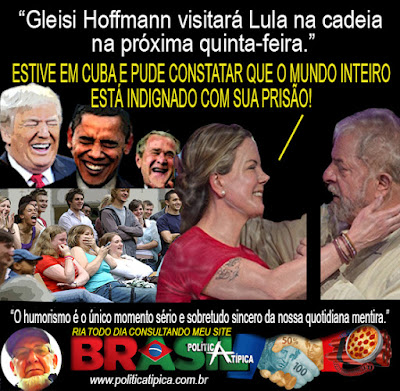 Report: White Brits Will Soon Be Minority in Birmingham, U.K.

A report from the U.K. shows white British people will soon be outnumbered by Muslim migrants in the city of Birmingham. One America's Pearson Sharp explains how the reversal in population has also brought with it a wave of violent crime.


Habakkuk 1 The prophecy that Habakkuk the prophet received.

2 How long, O Lord, must I call for help, but you do not listen? Or cry out to you, “Violence!” but you do not save?
3 Why do you make me look at injustice? Why do you tolerate wrongdoing? Destruction and violence are before me; there is strife, and conflict abounds.
4 Therefore the law is paralyzed, and justice never prevails. The wicked hem in the righteous, so that justice is perverted.

Habakkuk 1:5 “Look at the nations and watch— and be utterly amazed. For I am going to do something in your days that you would not believe, even if you were told.
6 I am raising up the Babylonians,[a] that ruthless and impetuous people, who sweep across the whole earth to seize dwellings not their own.
7 They are a feared and dreaded people; they are a law to themselves and promote their own honor.
8 Their horses are swifter than leopards, fiercer than wolves at dusk. Their cavalry gallops headlong; their horsemen come from afar. They fly like an eagle swooping to devour;
9 they all come intent on violence.
Their hordes[b] advance like a desert wind and gather prisoners like sand.
10 They mock kings and scoff at rulers.
They laugh at all fortified cities; by building earthen ramps they capture them.
11 Then they sweep past like the wind and go on— guilty people, whose own strength is their god.”

2 And the beast which I saw was like unto a leopard, and his feet were as the feet of a bear, and his mouth as the mouth of a lion: and the dragon gave him his power, and his seat, and great authority.

3 And I saw one of his heads as it were wounded to death; and his deadly wound was healed: and all the world wondered after the beast.

6 And he opened his mouth in blasphemy against God, to blaspheme his name, and his tabernacle, and them that dwell in heaven.

7 And it was given unto him to make war with the saints, and to overcome them: and power was given him over all kindreds, and tongues, and nations.

8 And all that dwell upon the earth shall worship him, whose names are not written in the book of life of the Lamb slain from the foundation of the world.


1 CORINTHIANS 9:24 The Need for Self-Discipline