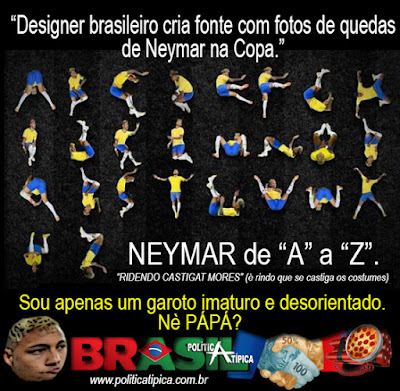 CROATIA: 550,000 Fans WELCOME CROATIAN World Cup Team in Zagreb! Official records of the Croatian police said that more than a 550 000 ppl welcome their heroes, our heroes, Croatian national soccer team at their arrival in Croatian capital city Zagreb from the Moscow after they played the finals in the world cup in Russia and won the silver medal.

The airplane which was carrying our players was followed by the 2 MIG combat airplanes of the Croatian national Airforce and first did a flyover the main city square and after that safely landed at the airport.

Passing through the 2 water cannons the airplane stopped, and at that moment everything was ready for the celebration that the world has never seen before. And I'm not even joking guys, more than a 250 foreign journalists were at the Zagreb today, ready to send the picture of the celebration through the whole world. and later in the video, you will see what am I talking about.

Luka Modric, our captain, winner of the Balon d'Or, golden ball, exit the first, followed by his teammates. All the players went to the special bus with no roof and the 6 hours long journey towards the main city square where the main welcome is going to happened just started.

Distance From the Zagreb airport dr. Franjo Tudjman to the main city square Trg Josipa Bana Jelacica is 16km, and usually, according to Google, you need around 27min. by car.

It took 6 hours to our team to reach their final destination due to the enormous number of fans along the whole way from the airport to the city square.

In the special bus with the open roof, our players had an unforgettable time and celebrate together with the whole nation along the way. Everybody wanted to show the gratitude for the 30 days of extreme happiness and pride, those guys had given us, our small nation. everybody wanted to touch them, take a picture of them or get the autograph on their flags, t-shirts or any favorite sport requisite colored in the red and white cubes..

The most common word used to describe this event was and STILL is "indescribable", and that word in the Croatian language is and sound like this NEOPISIVO! there is a song that was like an anthem during this world cup with the same title!

The World Cup-winning French team returned home to a heroes' welcome, parading down the Champs-Elysees as hundreds of thousands of cheering fans gave a raucous welcome to the country's newest idols.

AFP / CHARLY TRIBALLEAU An air force flyover accompanied France's victorious World Cup team as they paraded down the Champs Elysees in Paris on Monday The World Cup-winning French team returned home to a heroes' welcome on Monday, parading down the Champs-Elysees as hundreds of thousands of cheering fans gave a raucous welcome to the country's newest idols. France overcame a determined Croatia to win 4-2 in Sunday's final in Russia, with teenager Kylian Mbappe applying the coup de grace and ceme...